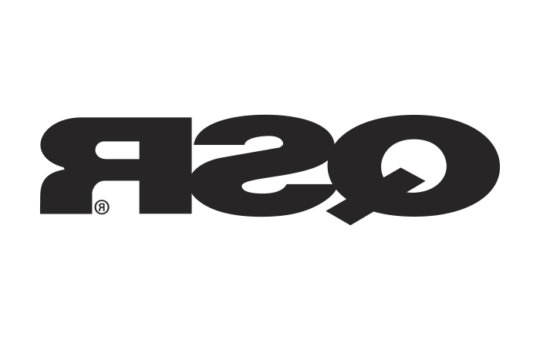 Ronald “Ron” Rieder Gustafson, President of Coast Packing Company (Coast) and third-generation patriarch of the business his family founded in 1922, died peacefully surrounded by his family on June 25 at 78.

In his more than half century at the company, Ron was instrumental in transforming Coast into a leading supplier of edible fats and oils and the number one supplier of animal fat shortenings in the Western United States.  Under his leadership and strategic vision, he built the company’s executive and management team, improved its facilities, and modernized production, enabling the business to continue to thrive amid changing market conditions and consumer demand.

Ron began working at Coast during the summer of 1955 at the age of 12. His first job involved packaging bacon for retail and supermarket chains. He often recalled his first pay raise negotiation with his grandfather and Coast’s founder, Anton Rieder. The result was an increase from $1.00 to $1.10 per day — with the founder reminding him it was a 10 percent raise.